Treatment is typically started when the first permanent upper incisor begins to erupt. When the signs of malocclusion are detected early, interferences can be intercepted and malocclusions can be corrected before they become more severe. Further development of a malocclusion can be avoided.

By intervening early when roots and ligaments are still developing, a more gentle orthodontic treatment with smaller forces is possible. More complex treatment applying more force may be avoided.

In some cases, treatment with LM-Activator is also possible during the late mixed dentition or early permanent dentition.

Treatment with LM-Activator is cost effective as it allows shorter chair time and reduces treatment complexity and emergency visits.  Treatment can be started without delay and no adjustments are required during treatment.

LM-Activator is worn every night while sleeping. The teeth should be kept tightly in the appliance with lips closed. If treatment is started after eruption of the permanent upper centrals, two hours of day-wear is recommended in addition to night-wear. Day-wear is continued until the malocclusion is corrected.

Patient compliance is essential for successful treatment. The first month is crucial in adopting the habit to use. To motivate the patient and parents age appropriate materials are available.

According to the AAO, potential benefits of early treatment are [WW]:

LM-Activator can be used both in the first phase as an active appliance as well as between the first and second phases as a retainer, which permits natural dentofacial development.

According to a Cochrane meta-analysis based on three RCT studies, one phase treatment and two phase treatment seem to give very similar final results [Harrison]. Meta-analyses and RCTs have well-known limitations [Rawlins, Fisher, King, Strobe, Schroll, Cochrane] and their results and conclusions cannot be generalized beyond the study context [Rawlins]. The above mentioned RCTs are based on a two phase protocol with the possibility of a pause phase in between. Recent research results indicate that growth modification should occur during the juvenile growth spurt and/or the pubertal growth spurt [Keski-Nisula 2008 A, Keski-Nisula 2008 B, Varrela, Baccetti 1997, Baccetti 2009]. In severe cases, it may be beneficial to activate growth during both spurts. 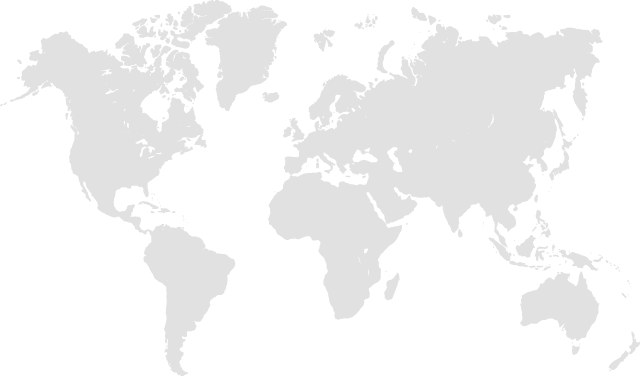